When God and the Church Let You Down {Abuse, Abandonment, & Adultery} 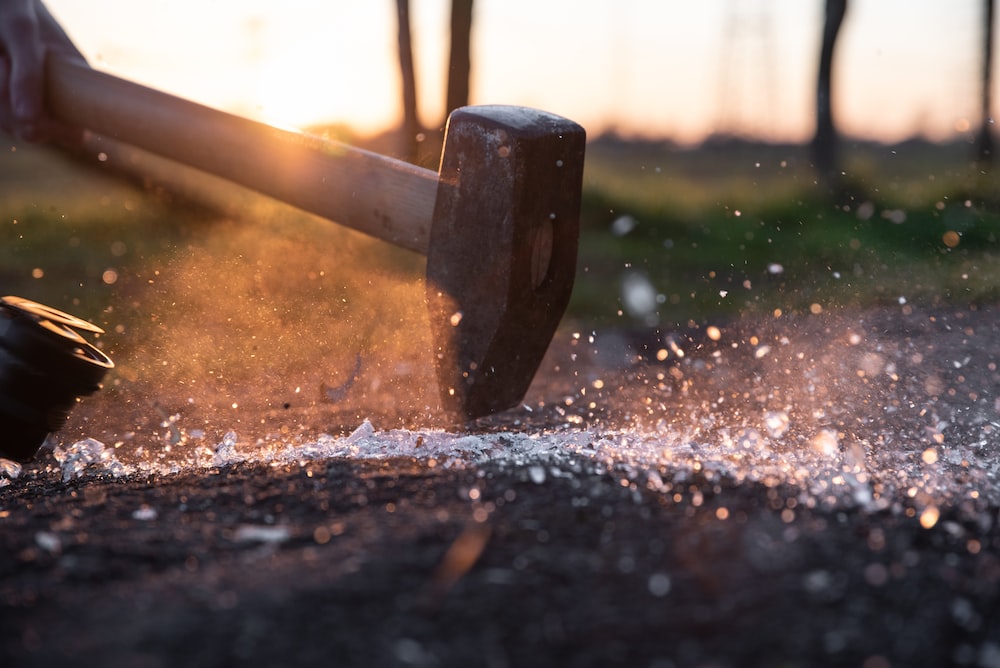 Brick by brick I’ve been building a wall. Protecting myself from all the pain. Lied to. Brick. Betrayed. Brick. Abandoned. Brick. Scripture misused against me. Brick. Lies told about me. Brick. The Bible, used to keep me in my place. Brick. Church people, who don’t know what to do with my messy story. Brick. And suddenly the wall I’ve built, its so high, so thick, before I know it I’m the only one standing on my side. All the people who’ve hurt me, but not just the people who’ve hurt me, standing on the other side, on their tip toes, peeking over, trying to see where I went. All the churches, not just one, sitting on the other side, moving on in community, without me. And worst of all, God, waiting for me on the other side, wondering what it is I think I’m building, wondering why on earth I’d think I need to protect myself from him, my most avid protector.

Have you ever felt like God abandoned you? Like he betrayed you? Like you did all the things you were supposed to, to the best of your ability and you were suffering anyway? Maybe the church let you down. Scripture in the hands of sinners, used to sin against you. Maybe it was a friend, a family member, maybe it was more than just one. You thought you were following God, thought you were being wise and careful, but somehow you ended up in some painful situation you didn’t ask for, and you still aren’t quite sure how you got there. And you just feel so betrayed, so abandoned, so let down. And as you set another brick in its place you wonder what it is your building. It’s lonely over here on this side of that wall, but it feels so much safer. “They can’t hurt me here,” you say.

If you’ve been building a wall like the one I’ve built, maybe its time we start to do some demo. Pull down a brick or two and see what’s happening over on the other side. You see, when trauma strikes our brains know how to protect us. It’s built into our bodies, those survival modes, those keep the circle small, protect the things that need protecting things we do. They are necessary, our God given natural protections, and for a time we needed them. But sometimes our brain gets stuck in protection mode, it starts sensing everything as a threat and it tries to protect us from everyone, and the bricks start to go up. But we aren’t animals, slaves to our instinct. We have the power to choose. To recognize and use our protective instincts, and then to take control back when we don’t need them anymore. There very well may be unsafe people, unsafe places, unsafe churches that we need to protect ourselves from, that’s wisdom. But when we build the wall so high that no one can get in, it becomes a different problem. And then it’s time to find the lies that have led us to build too high, too wide.

Brick by brick, I’m tearing it down. Swinging my sledge hammer of truth:

“Be strong and courageous. Do not be afraid or terrified because of them, for the Lord your God goes with you; he will never leave you or forsake you.” {Deuteronomy 31:6}

“For I am convinced that neither death nor life, neither angels nor demons, neither the present nor the future, nor any powers, neither height nor depth, nor anything else in all creation, will be able to separate us from the love of God that is in Christ Jesus our Lord.” {Romans 8:38-39}

Down comes the brick of believing that God would EVER abandon me.

Brick by brick, I’m tearing it down. Swinging my sledge hammer of truth:

“But the fruit of the spirit is love, joy, peace, forbearance, kindness, gentleness, and self control. Against such things there is no law.” {Galatians 5:22-23}

Brick by brick, I’m tearing it down. Swinging my sledgehammer of truth:

“Blessed are those who mourn, for they will be comforted.” {Matthew 5:4}

“Truly I tell you, you will weep and mourn while the world rejoices. You will grieve, but your grief will turn to joy.” {John 16: 33}

“And we know that in ALL things God works for the good of those who love him, who have been called according to his purpose.” {Romans 8:28}

So I’m building a different wall, a wall of truth, and I’m putting in a door, so I’m not so lonely anymore. So the other lonely souls can come and hang out with me here. So that the ones who love me don’t have to be held at bay because of the ones who didn’t. So that God can love me the way he wants to. So that my life can be full. Maybe your lies aren’t the same as mine. Maybe the wall you’be built looks a little different, but its worth doing inspecting, to make sure the wall your building is the wall you really want. To make sure it’s foundation is truth, not fear. The work is hard, but it’s worth it. Building takes time. So I will play those truths on repeat until my brain believes them. Tear down the bad bricks, replace them with the truth bricks. If I can do it, so can you. We don’t have to live alone, just to be safe. Pick up that hammer and get to swinging.