The Humility of Mary 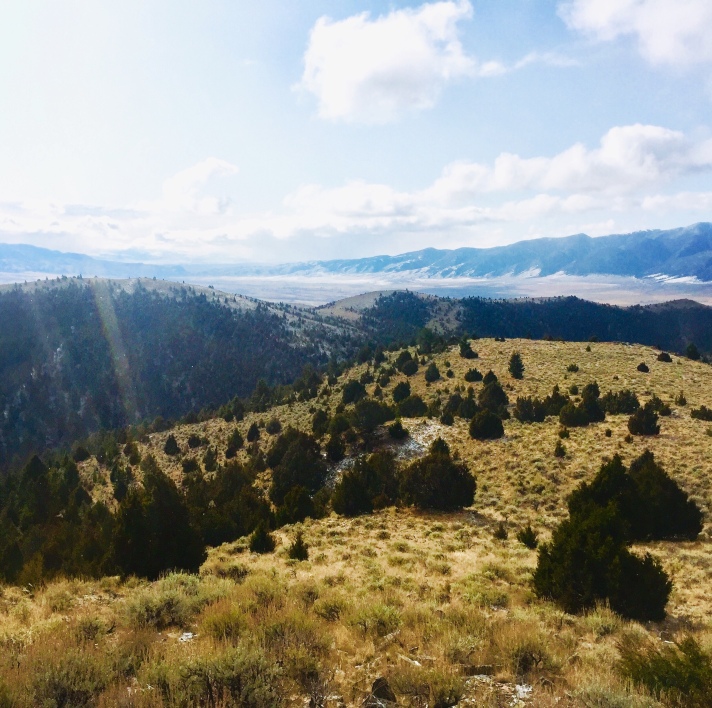 He chose her. He chose her to steward a story. A story of shame. A story of misunderstanding. A story of accusation. A story she didn’t plan to live. A story of humility. When the baby began growing in her belly no one knew. She knew. An angel told her. Joseph, Elizabeth, just a few, they knew. An angel told them too. No one else knew. She tried to tell them. An angel, she said. A miracle. A virgin. She knew the truth. Stewarded to carry such a story. But it would be thirty years. Thirty whole long years before the truth would come out. He’d become a teacher, the teacher, the man, the savior, that the angel said he’d be. Before they’d know she was telling the truth. A virgin. It was true.

Maybe you are stewarding a story too. A story you never intended on. And no one believes you. No one knows. But only a few. Maybe an accusation. Maybe a misunderstanding. Maybe a story that isn’t true. Shame for something untrue. The injustice. It isn’t fair. I know, I’ve felt it too. But you know the truth. And He. He knows the truth about you too. And that’s the thing that matters. The only thing.

We don’t get to choose all the parts of our story. But we get to chose what to do with all those pieces. We can choose fear, shame, giving up. We can choose to live in the truth we know, the truth He’s written. We can ride the waves as He leads us. As they rise and as they fall, holding onto Him. You never know where those waves might carry you.

They carried her to so much pain. But they carried her to life too. Life everlasting for all. For every single one of us. And she stewarded that story so well. She didn’t know the story she was stewarding would end this way. She didn’t know it would mean life for all. Maybe, just maybe, the story you are stewarding isn’t just for you. Maybe, just maybe, it’s for someone else too.

Don’t let the fear, the shame, the misunderstanding, keep you from standing, from living, from stewarding your story. You know. He knows. Let that be enough. He will redeem it. It’s his way. It’s the story he keeps telling, over and over, in each of our hearts, with each of our lives. And He’s going to tell it with your life too. 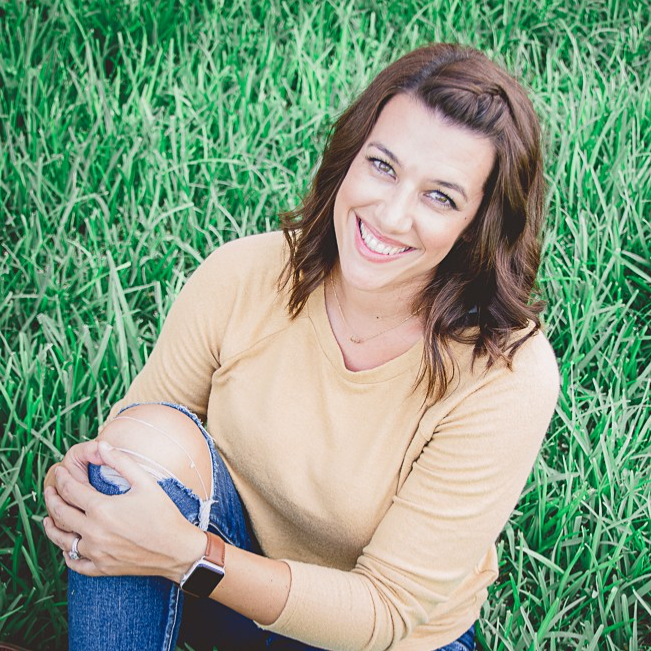